In the one-on-one sessions, you get to explore yourself deeply. What are your belief systems, or the specific stories running the game of your relationships, financial life, and/or sense of self-worth or even health?

-Discover your own self-limiting choices and beliefs and understand why you created them.
-Make a NEW BEING choice, to change your state of BEING, which consequently begins to attract different outcomes instantly.
-Learn how to deal with and bypass the EGO’s natural resistance to change.
-Become a master of transformation in your personal journey to victory.

What are the people who have already walked this journey saying?

Once I heard Ike talking about the fee for the certification program, a program that you can take either as a way to work on yourself or a way to become a transformational coach:

“You’ll probably end up manifesting the amount of money required to complete the entire certification program during the program, as you go through it module by module.”

“These people must have no idea how much they’re charging. No way am I making that much money in such a short period. And these are such cliché marketing techniques.”

Later on those all turned out to have been prejudices of mine. I proved myself wrong. I ended up manifesting the whole program fee, and I was able to pay off my total debt of $450,000. Plus I now have enough money in my savings account to pay for six brand-new certification programs all over again:)))

Before the certification program, I was a timid gazelle, full of fear. Fear of the future, fear of “something bad will happen to me,” fear of being wrong/doing wrong (this last one I’d discovered in a session, thanks to you two).

Now, even in adversity, I say:

“What the heck — whatever happens in my life, it’s for my highest good, for sure!”

On the other hand, there had always been a part of me that I wasn’t okay with — being a mother. I had this burning anger toward my son, Aras. As I was exploring my existing belief systems, looking for what was angering me so much, I realized that the root cause of my anger was the animosity I kept feeling toward my ex-husband, Aras’s father. Whenever Aras acted just like his father (e.g., attempting to control me), something inside me would go mad and mentally scream:

“No one can treat me like that anymore — no one!”

What was happening in reality was that I was afraid of living the same things over and over again. I mean, can you imagine, me, a grown woman, being afraid of even her little one? I frequently applied anger-permission sessions, self-love sessions to this problem, and then one day I noticed that I no longer had this anger toward Aras. In the meantime, my son has changed a lot as well. He became a very chill, calm boy, full of love. So much so that yesterday when we woke up, he looked me straight in the eyes and said, “I can’t stop looking at you, mum, you are wonderful!!”

I was astonished. It was such a powerful sentence coming from such a young person. We’ve come to a place where we can communicate our love for one another in such a marvelous way.

I am so grateful, really really GRATEFUL that you contributed so much to freeing my son’s future by freeing me from my fear-based beliefs — grateful to you, Esra, in particular for having done that beautiful “Being the Solution” session with me, for waking me up to the fact that I can experience motherhood as a joy instead of a struggle.

Thank you so very much for teaching me how to experience all these miracles in my life! For everything you contributed to who I am today. Words are simply not enough to express it all.

Lots of love from me and Aras!

Who Will Benefit From Private Sessions?

– People who have a burning desire to make a change in their lives.
– People willing to make the personal commitment necessary to actualize that.
– People who approach life with a Winner’s Attitude.
– People who know that at the end of the day, YOU are the only one in charge of making a change in your journey.
– People who sense more is possible.

Who Will Waste Precious Time and Money on the Sessions?

How the Private Sessions Work

To get more information about private sessions,
just submit the form below.

Our support team will contact you as soon as possible.

THE MYTHS WE CREATE AND LIVE BY 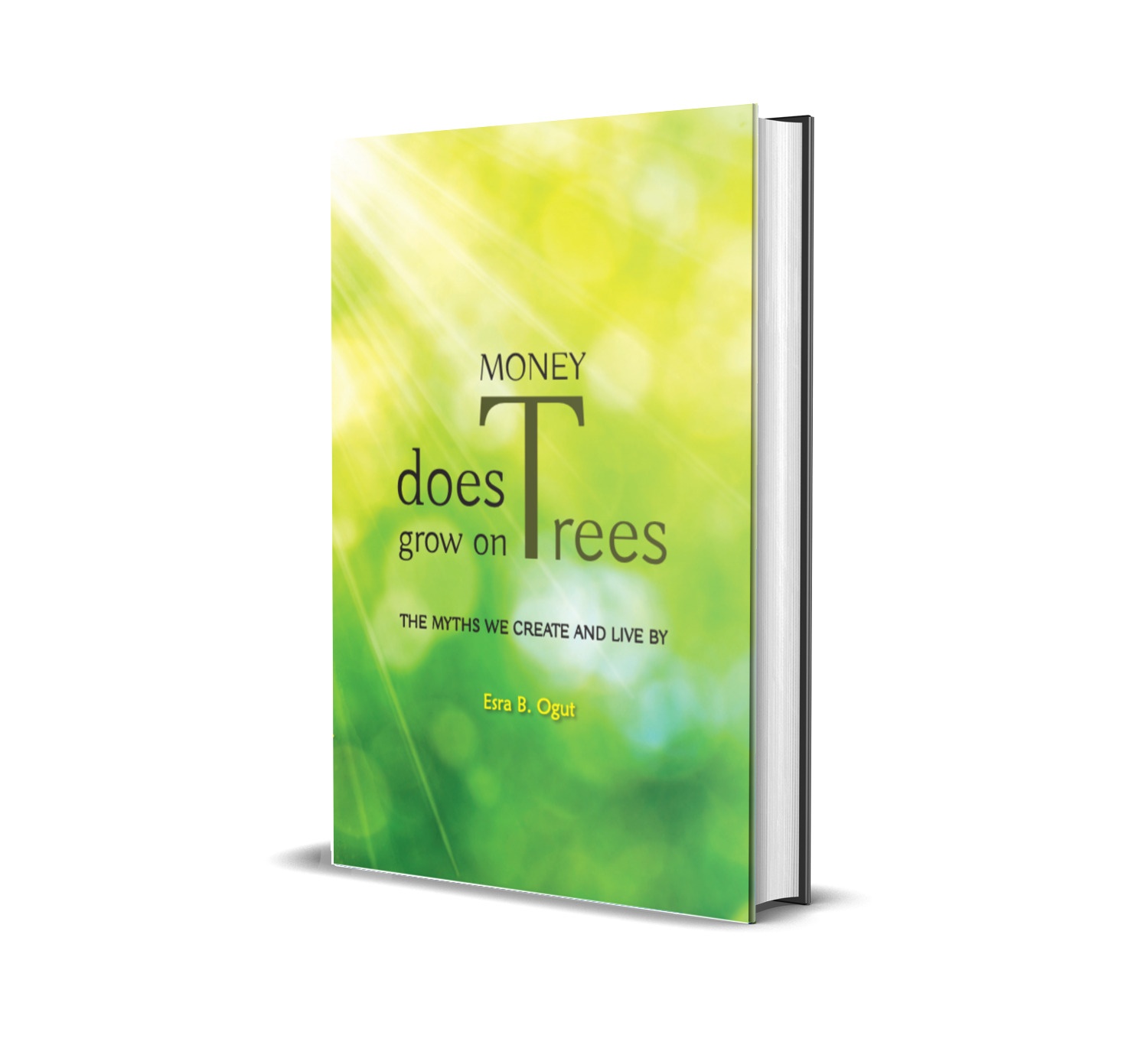 Money DOES grow on Trees

ABUNDANCE AWAITS  TO BECOME YOU . . .

We have been told over and over again:

What is reality? Is it something outside of us, fixed, dictating the rules of the game, that we either get right or wrong? Or is reality simply an exact reflection of our individually held beliefs being mirrored back at us? Imagine, just for a second, that you have your very own ATM machine, and that you can withdraw as much money as you need each and every time you visit it. What’s more, when you do, no one will have less because of it.

Get the Preview for FREE

Get the latest news about Ike & Esra.

By completing this form, you are agreeing to receive email messages from us.
You can unsubscribe at any time.